Because Carine said so 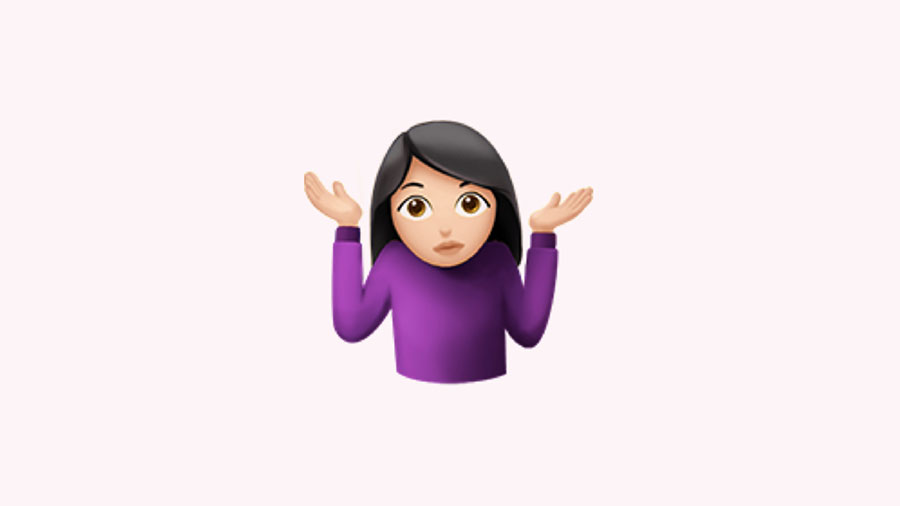 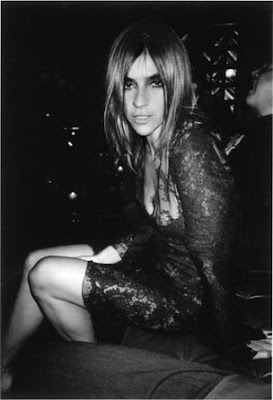 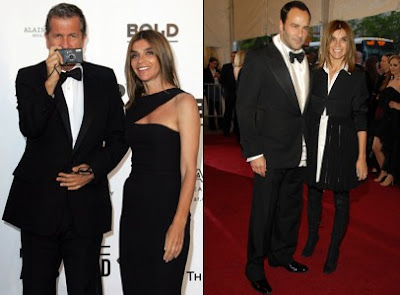 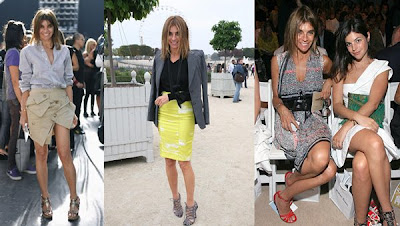 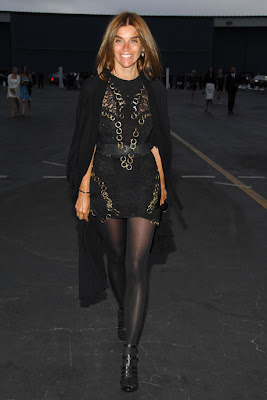 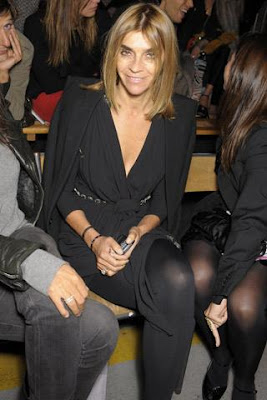 I live close to a small town in southern France (population: 7,464), where there are 19 hairdressers, five beauticians and four lingerie shops. This should tell you something about the priorities of French women. When I first made an appointment at one of the 19 hairdressers, I told my French friend Anne that I was going to get my hair dyed. “Ssshh,” she said, looking anxiously around the cafe to make sure nobody had heard me. “You can’t tell anybody that. C’est pas normale.”
French women are notoriously secretive when it comes to sharing their style and beauty secrets. Looking good and ageing well are an essential part of daily life, but they are a part that women don’t want to share with anybody else. “I like a nice car,” Anne told me, “but I don’t want to know how it works, or how its bodywork is kept in tiptop condition. It’s the same for women: we should look great, but why do we have to tell everyone how we do it?”
Anne goes to the salon twice a week to get her hair done (I found out because I asked the hairstylist — obviously, there was no point in asking Anne). Whenever I see her in town, she says she is on her way to a meeting, but I would wager that the meeting is to have her eyebrows plucked or some of her nonexistent cellulite massaged.
Since I moved here six years ago, I have been amazed by how good French women look. Okay, not all of them — in my village, we do have the slippers-and-pinafore brigade (it’s not a good look) — but the vast majority are groomed from their heads all the way down to their toenails. Just looking at the lotions and potions on sale makes you realise there is more to this French seduction lark than a pair of suspenders. The chemists sell more creams than medicines; creams to make your thighs thinner, creams to make your breasts firmer, creams to make your face smoother, and so on.
While I was researching my book on French women, one lady did admit that looking good can be a full-time job. “By the time you’ve got down to your toes, it’s time to start at the top again,” she said. “Sometimes, it all becomes a bit much, but it’s not part of our genetic make-up to just let ourselves go.”
Part of the reason it takes so much time is the French philosophy that even if the devil is in the detail, so is much of the pleasure. They start in the places they hope will be seen last. French women even follow fashion when it comes to what my children politely call “your parts”. Right now, the fashion is for cropped hair in those “parts”. Just so you know.
Anne is as likely to share her secrets as she is to do the school run with a chipped nail. But maybe because I’m not French, and therefore not seen as competition (what threat could an English woman possibly pose?), I have managed to prise some top beauty tips that are guaranteed to make you more seductive than ever before from other French ladies.

Breasts
My friend Nicole says the way to keep breasts pert is to douse them in cold water every morning. “Put a flannel in some ice-cold water, then wring it out and place it on your breasts,” she says. “It is much more effective than any cream for keeping them firm.”

Buttocks and thighs
French women swear by cellulite creams. In fact, they swear by anything that keeps them trim, but doesn’t involve exercise. According to Brigitte Papin, the health and beauty editor of Madame Figaro, one in three supplements sold in French chemists are slimming aids. When I told Papin I didn’t believe in anti-cellulite creams, she said I was “so British”. So I tried them. I tried Clarins Total Body Lift during the day and L’Oréal Body Expertise PerfectSlim gel at night. After three months, I’m still sceptical, but if it gives me thighs anywhere near as smooth as hers, I’ll keep it up.

Spas
A French woman will give her body an annual service by checking into a spa. Edith Cresson, the former prime minister, prefers a thalassotherapy spa on the Brittany coast, where she goes every year for eight days “to unwind and look after myself”. Cresson says she has four beauty treatments a day and comes out glowing. This approach is clearly popular: there are 13 thalassotherapy spas in Brittany alone

Hands and feet
“My top tip for seductive hands and feet is to rub cream into them as often as you can. There’s nothing more unsexy than flaky feet,” says Manon, a Parisian friend who swears by the Body Shop’s Peppermint Cooling Foot Lotion (£7). “Once a month, I cover my hands and feet in cream and then wrap them in clingfilm for the whole night.” I have yet to try her tip (maybe it’s the clingfilm that’s putting me off), but I have tried the Metrospa hand and foot facial at Richard Ward’s salon in London (020 7730 1222), where your extremities are treated to microdermabrasion (normally reserved for the face) before a pedicure or manicure. This process removes the top layer of skin, leaving your hands and feet soft enough to caress or be caressed. Body moisture Another tip for all-over-smooth seductive skin from Nicole is to put on body moisturiser after your shower or bath without completely drying your skin first. This locks in moisture much more effectively.
Face
Sylvie Tellier, a former Miss France who now runs the Miss France competition, uses Biafine as a face mask. This cream is traditionally used for minor burns and rashes, and every French mother has it in her medicine cabinet. “I love it,” she says. “It makes my skin glow and is really hydrating.” Stock up on your next trip — Biafine is only available in French pharmacies (www.biafine.orthoneutrogena.com). A tip from Laurence, the mother of a friend, is to sleep in a moisturising mask the night before a big date. Be sure to exfoliate beforehand, so it is really effective. Laurence also told me her mother used to drink a lot of camomile tea to reduce the muscular tension that causes dark circles under the eyes. And, of course, it helps you to sleep.

Make-up
Yves Saint Laurent said: “The most beautiful make-up on a woman is passion, but cosmetics are easier to buy.” French women don’t believe in overdoing the cosmetics: seduction is all about being naturally sexy. They are big on what they call “le no make-up look”. According to Marie-Pierre Lannelongue, the fashion editor of French Elle, English women take the opposite approach: “It’s like, ‘Look at me, I’ve made such an effort.’ You would never get a French woman doing that. For us, less is more.” If you want to be seductively made up à la française, go easy on the blusher, use a good base such as Chanel Teint Innocence, a little mascara and some lip gloss. Of course, your lip gloss goes with you everywhere. A French woman always thinks about looking sexy, even if she is just walking the dog. When I met Ségolène Royal, who may possibly become the first female president of France this month, she had three things with her: a notepad, a pen

Perfume
Coco Chanel was once asked where you should spray scent. Her response? “Wherever you want to be kissed.” The same could well apply to a French woman’s entire beauty regime. She takes care of every part of her body and face so that she’s ready to seduce anybody from her husband to the Duke of Westminster. And who wouldn’t want to do that?
altra intervista
http://forums.thefashionspot.com/showpost.php?p=5711073&postcount=76 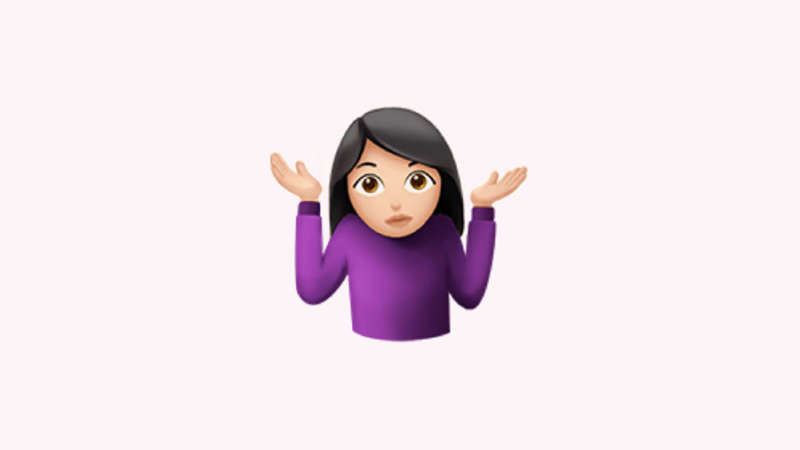 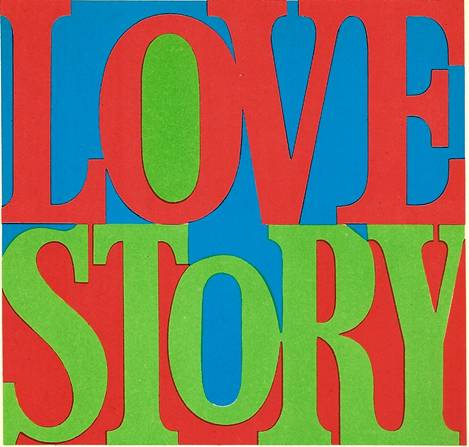 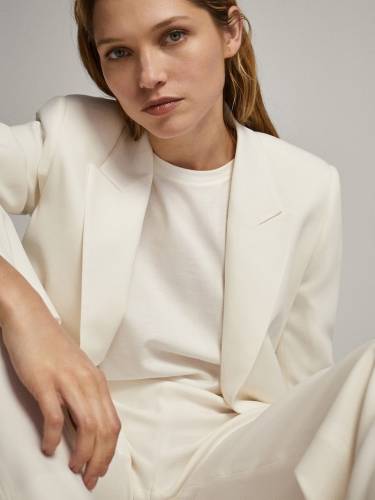 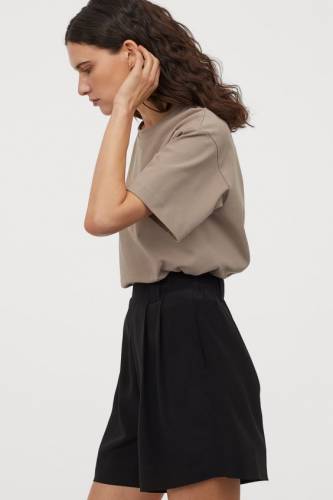 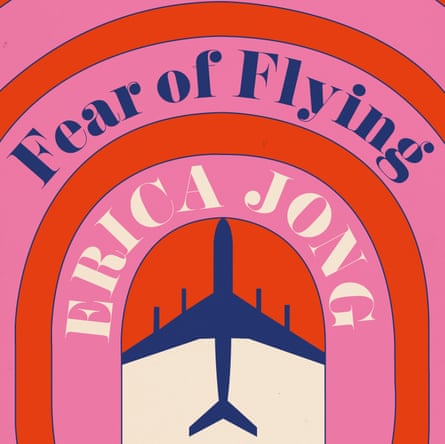 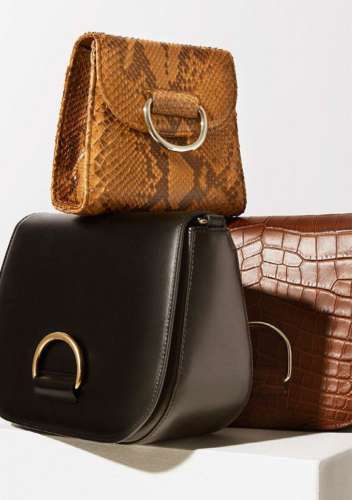 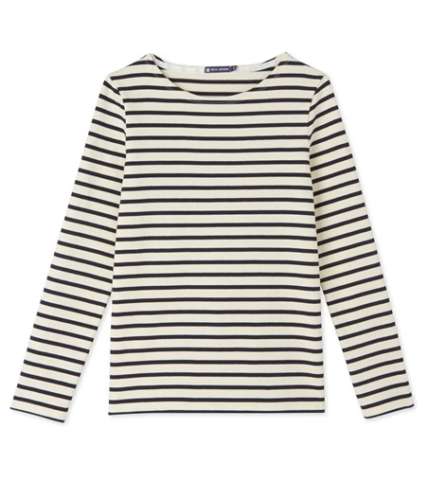 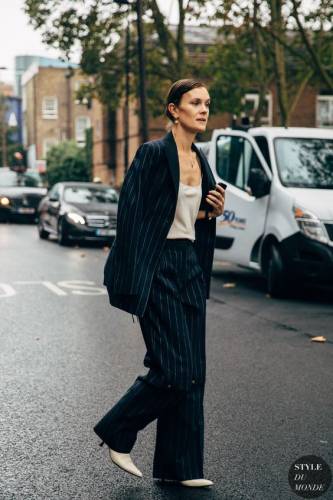 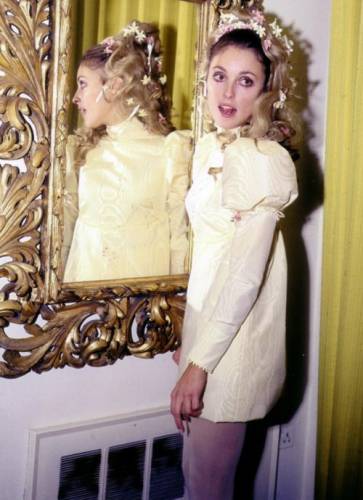 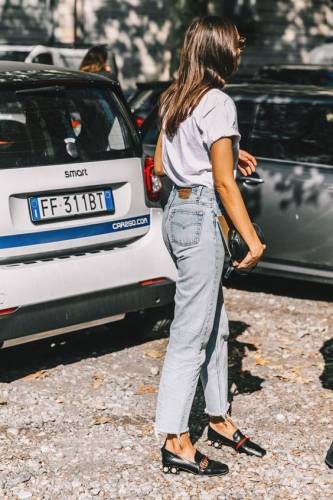 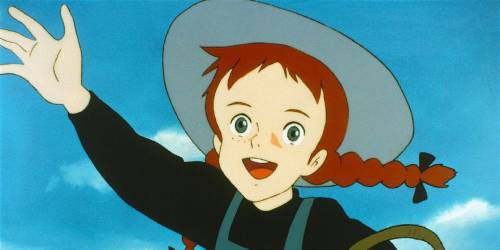 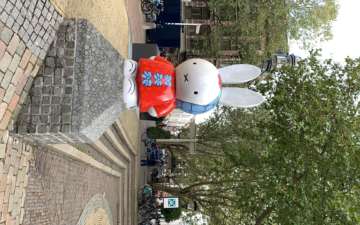 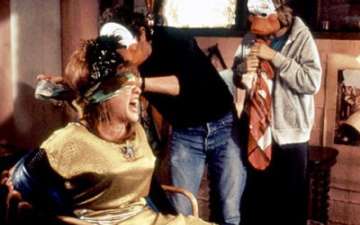 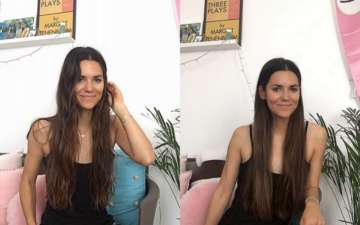 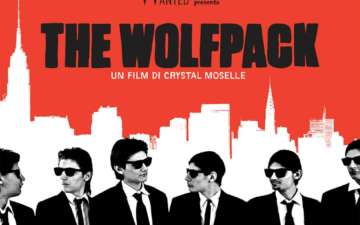 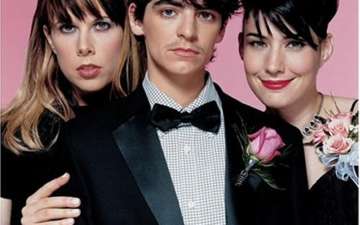 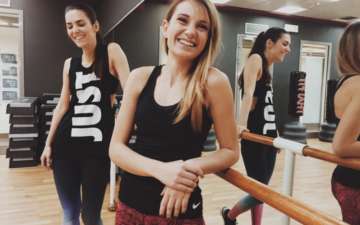 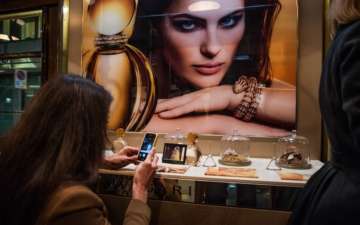 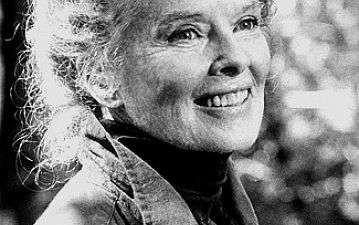 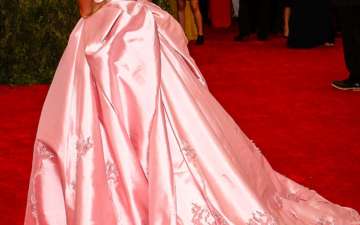 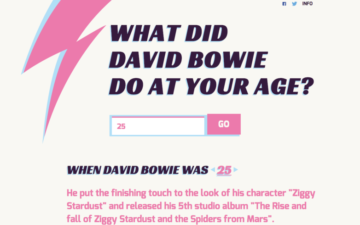 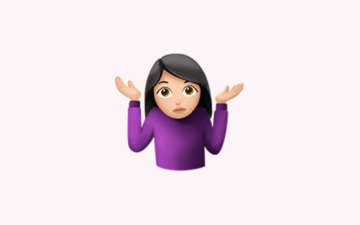