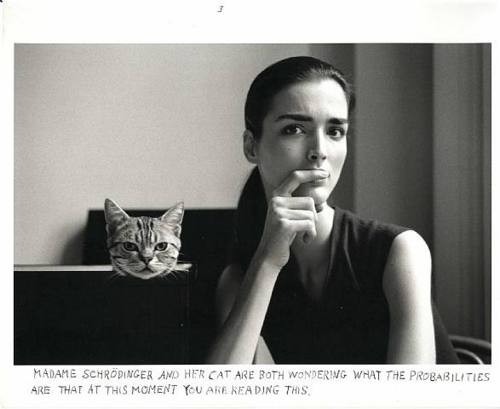 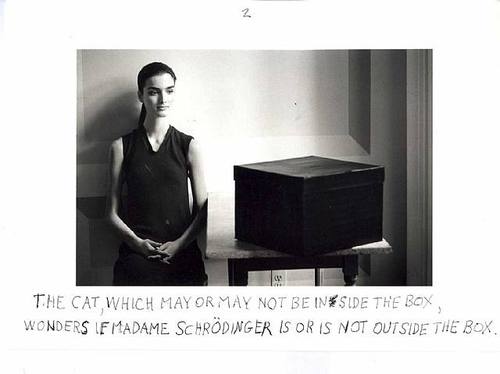 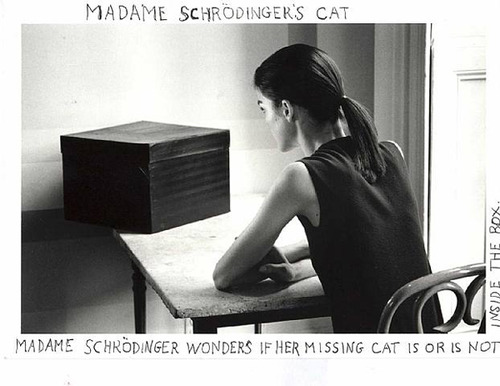 Madame Schrödinger’s cat is a photo sequences made in 1998.

Schrödinger’s cat is a thought experiment, sometimes described as a paradox, devised by Austrian physicist Erwin Schrödinger in 1935. It illustrates what he saw as the problem of the Copenhagen interpretation of quantum mechanics applied to everyday objects, resulting in a contradiction with common sense. The scenario presents a cat that might be alive or dead, depending on an earlier random event. 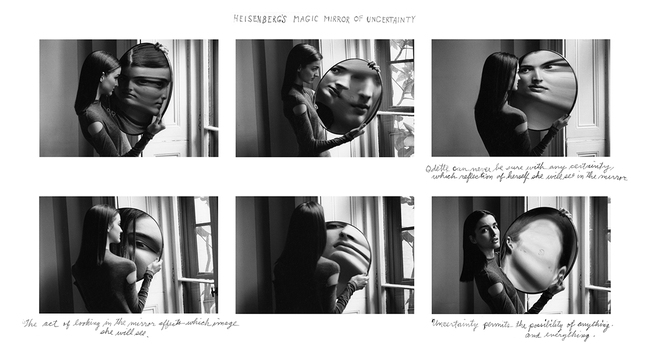 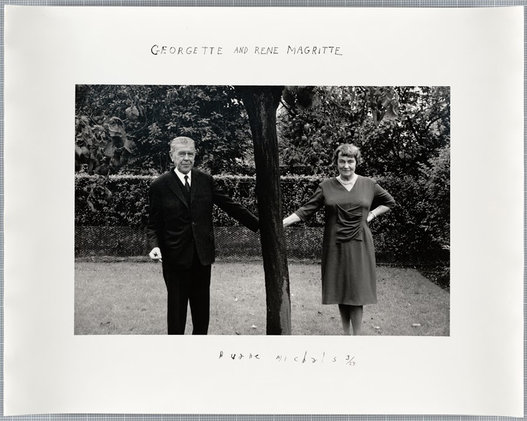 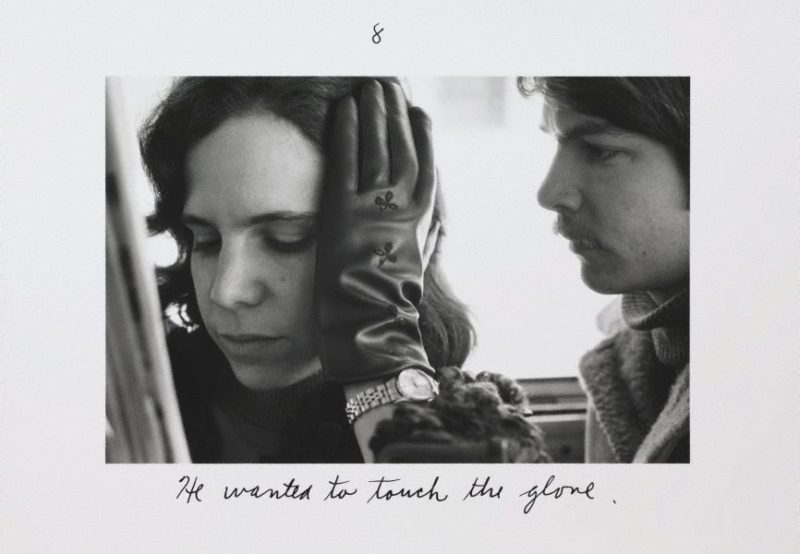 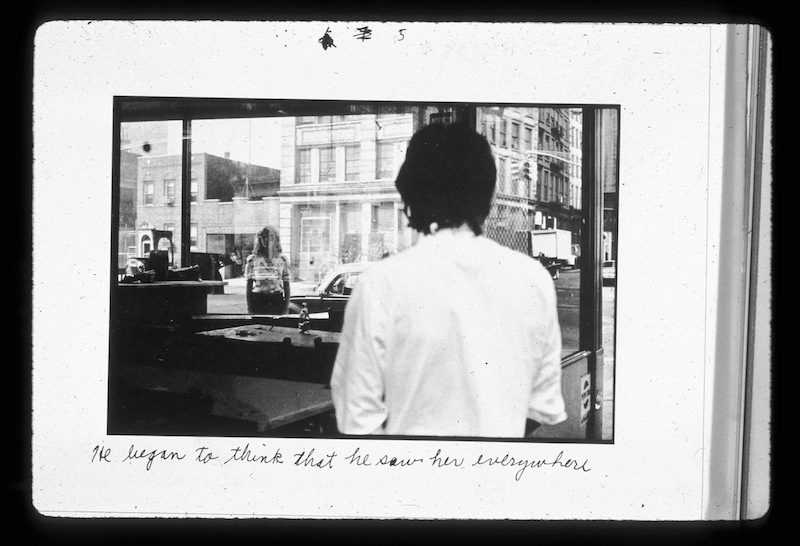 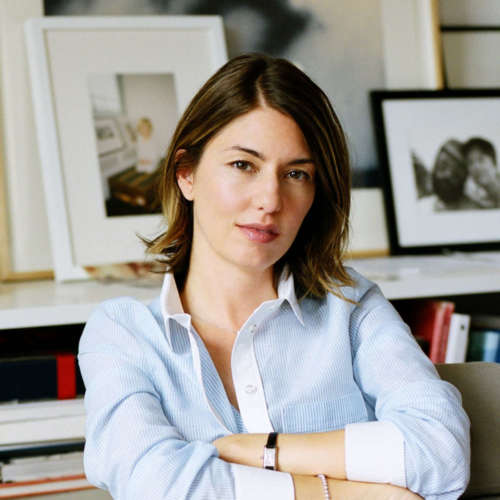 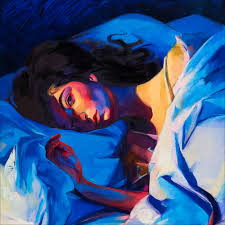 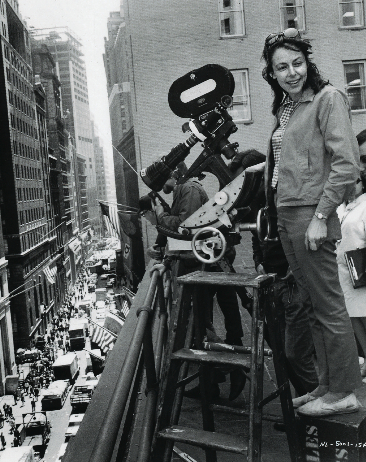 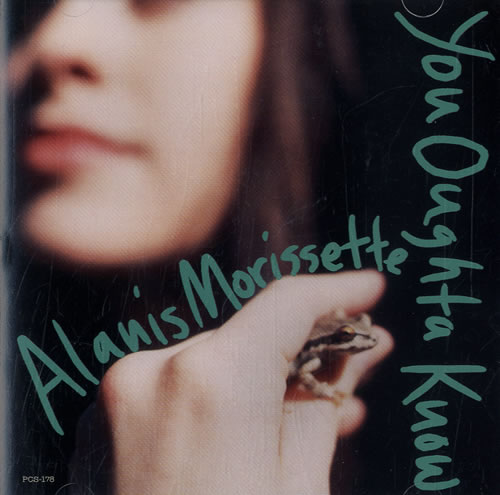 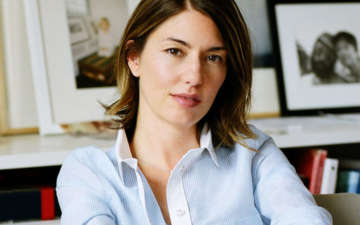 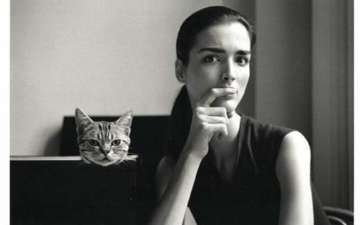 Date a girl who reads 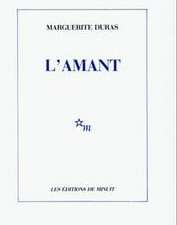 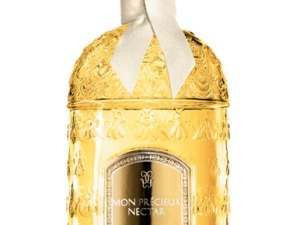 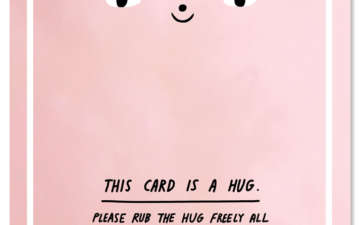 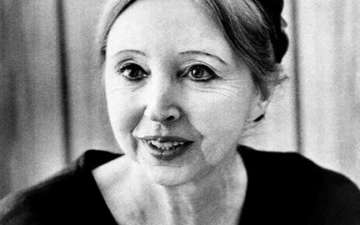 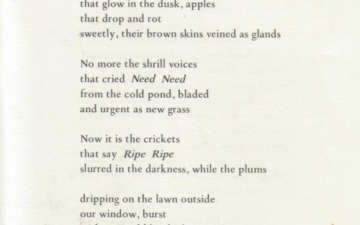 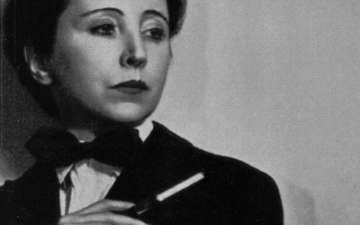 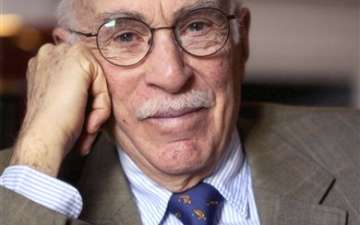 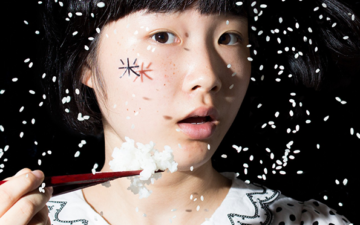 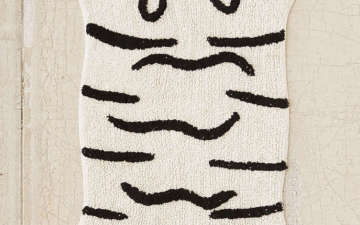 I have a wishlist for the house, too