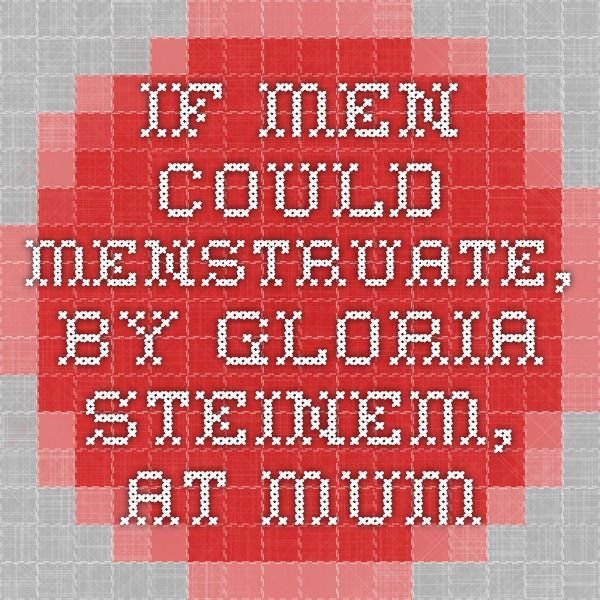 If Men Could Menstruate

Living in India made me understand that a white minority of the world has spent centuries conning us into thinking a white skin makes people superior, even though the only thing it really does is make them more subject to ultraviolet rays and wrinkles.

Reading Freud made me just as skeptical about penis envy. The power of giving birth makes “womb envy” more logical, and an organ as external and unprotected as the penis makes men very vulnerable indeed.

But listening recently to a woman describe the unexpected arrival of her menstrual period (a red stain had spread on her dress as she argued heatedly on the public stage) still made me cringe with embarrassment. That is, until she explained that, when finally informed in whispers of the obvious event, she said to the all-male audience, “and you should be proud to have a menstruating woman on your stage. It’s probably the first real thing that’s happened to this group in years.”

So what would happen if suddenly, magically, men could menstruate and women could not?

Men would brag about how long and how much.

Young boys would talk about it as the envied beginning of manhood. Gifts, religious ceremonies, family dinners, and stag parties would mark the day.

To prevent monthly work loss among the powerful, Congress would fund a National Institute of Dysmenorrhea. Doctors would research little about heart attacks, from which men would be hormonally protected, but everything about cramps.

Sanitary supplies would be federally funded and free. Of course, some men would still pay for the prestige of such commercial brands as Paul Newman Tampons, Muhammad Ali’s Rope-a-Dope Pads, John Wayne Maxi Pads, and Joe Namath Jock Shields- “For Those Light Bachelor Days.”

Statistical surveys would show that men did better in sports and won more Olympic medals during their periods.

Generals, right-wing politicians, and religious fundamentalists would cite menstruation (“men-struation”) as proof that only men could serve God and country in combat (“You have to give blood to take blood”), occupy high political office (“Can women be properly fierce without a monthly cycle governed by the planet Mars?”), be priests, ministers, God Himself (“He gave this blood for our sins”), or rabbis (“Without a monthly purge of impurities, women are unclean”).

Male liberals and radicals, however, would insist that women are equal, just different; and that any woman could join their ranks if only she were willing to recognize the primacy of menstrual rights (“Everything else is a single issue”) or self-inflict a major wound every month (“You must give blood for the revolution”).

Street guys would invent slang (“He’s a three-pad man”) and “give fives” on the corner with some exchenge like, “Man you lookin’ good!”

TV shows would treat the subject openly. (Happy Days: Richie and Potsie try to convince Fonzie that he is still “The Fonz,” though he has missed two periods in a row. Hill Street Blues: The whole precinct hits the same cycle.) So would newspapers. (Summer Shark Scare Threatens Menstruating Men. Judge Cites Monthlies In Pardoning Rapist.) And so would movies. (Newman and Redford in Blood Brothers!)

Men would convince women that sex was more pleasurable at “that time of the month.” Lesbians would be said to fear blood and therefore life itself, though all they needed was a good menstruating man.

Medical schools would limit women’s entry (“they might faint at the sight of blood”).

Of course, intellectuals would offer the most moral and logical arguements. Without the biological gift for measuring the cycles of the moon and planets, how could a woman master any discipline that demanded a sense of time, space, mathematics– or the ability to measure anything at all? In philosophy and religion, how could women compensate for being disconnected from the rhythm of the universe? Or for their lack of symbolic death and resurrection every month?

Menopause would be celebrated as a positive event, the symbol that men had accumulated enough years of cyclical wisdom to need no more.

Liberal males in every field would try to be kind. The fact that “these people” have no gift for measuring life, the liberals would explain, should be punishment enough.

And how would women be trained to react? One can imagine right-wing women agreeing to all these arguements with a staunch and smiling masochism. (“The ERA would force housewives to wound themselves every month”: Phyllis Schlafly)

In short, we would discover, as we should already, that logic is in the eye of the logician. (For instance, here’s an idea for theorists and logicians: if women are supposed to be less rational and more emotional at the beginning of our menstrual cycle when the female hormone is at its lowest level, then why isn’t it logical to say that, in those few days, women behave the most like the way men behave all month long? I leave further improvisation up to you.)

The truth is that, if men could menstruate, the power justifications would go on and on.

If we let them. 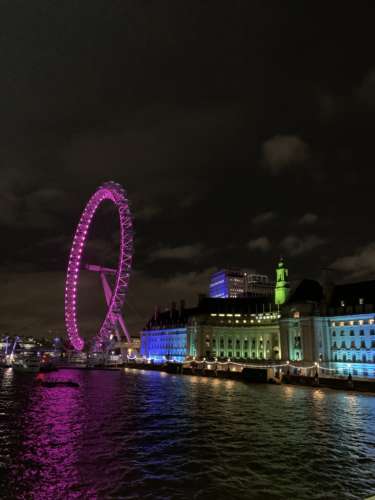 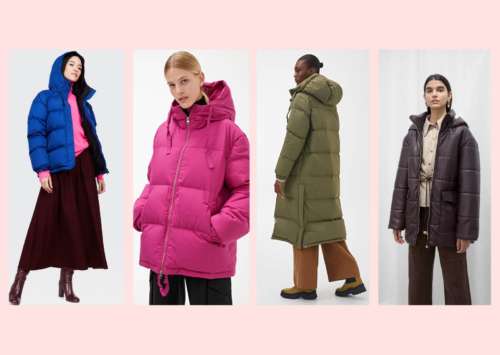 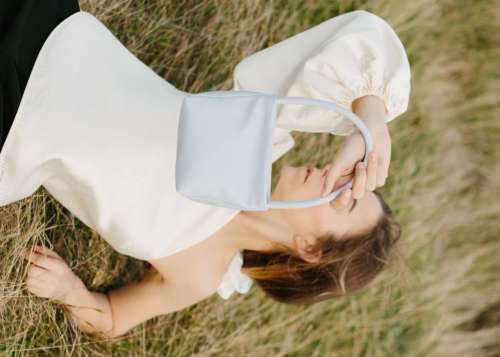 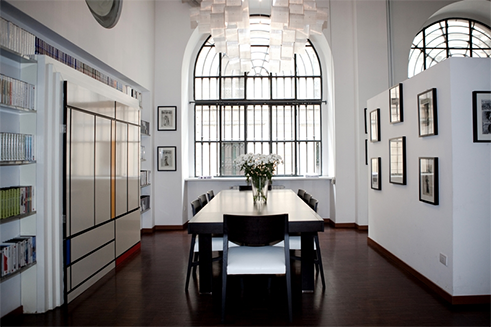 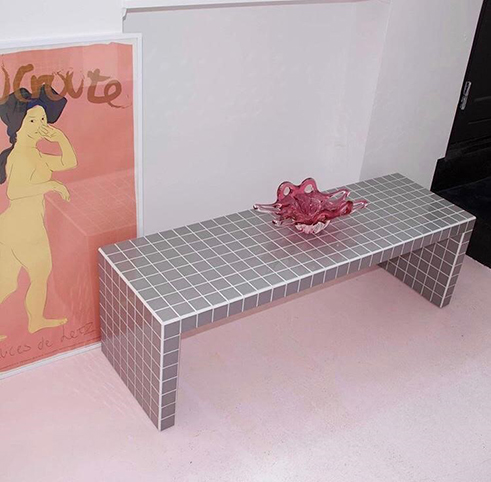 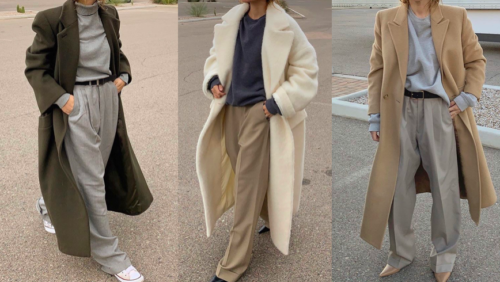 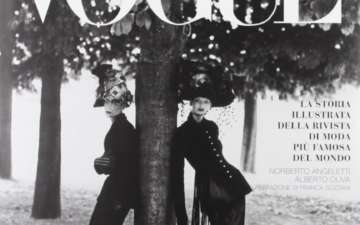 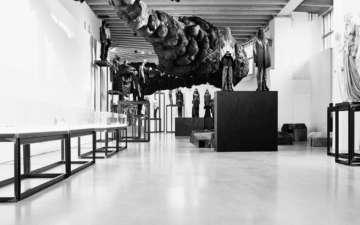 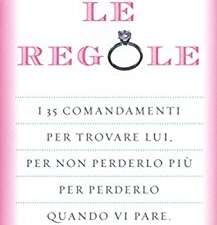 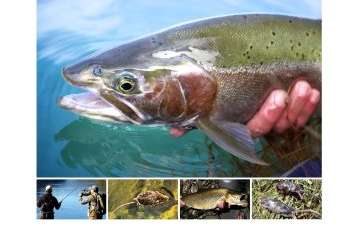 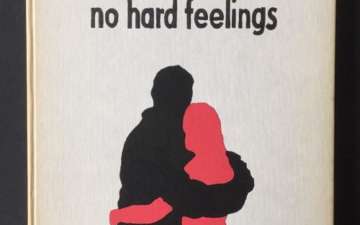 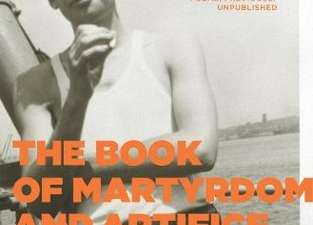 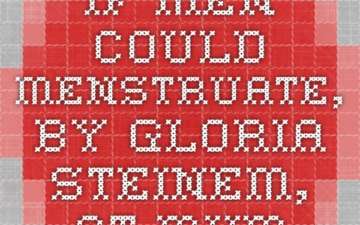 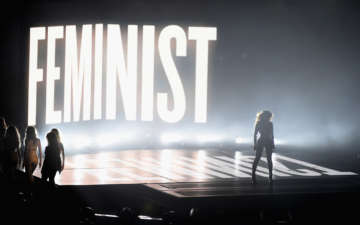 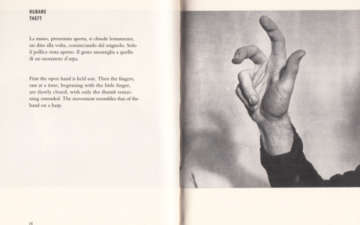 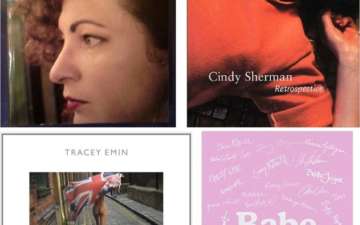 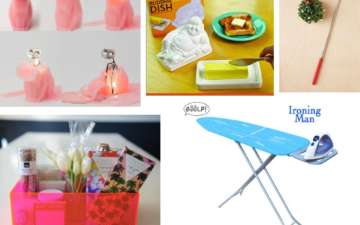 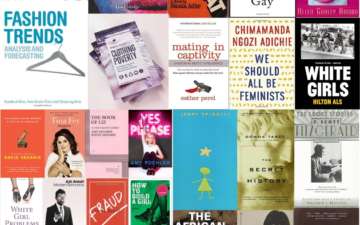