Henry Mancini composed the music and the opening titles were very innovative, at the time

The opening dalogue is just too funny

Audrey’s style in the movie is, like always, impeccable 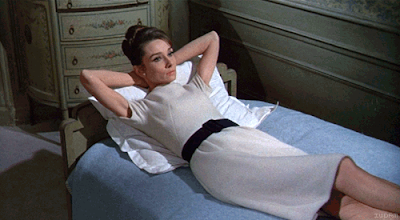 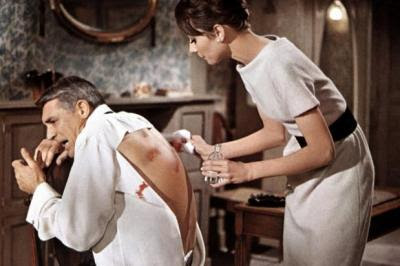 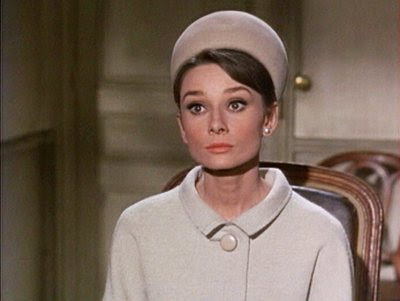 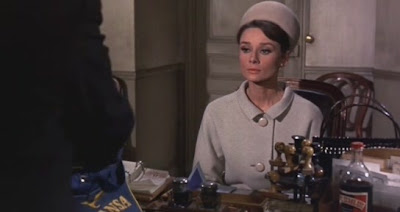 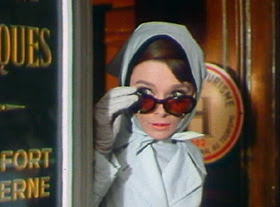 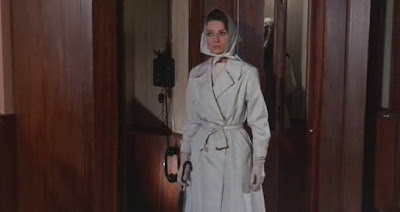 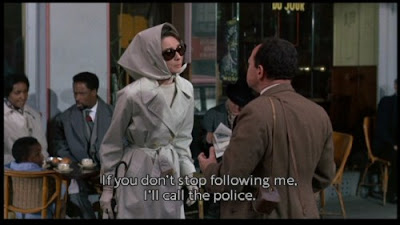 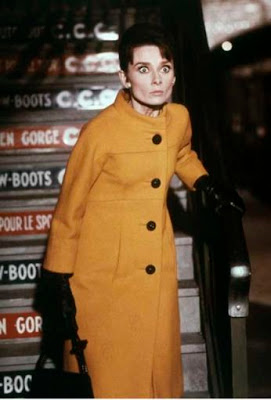 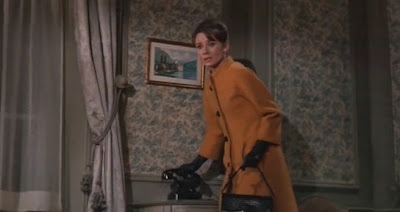 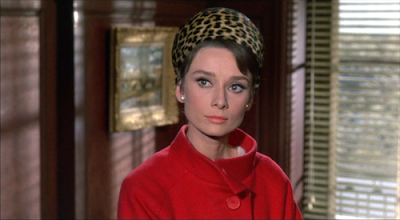 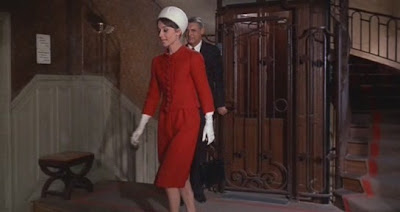 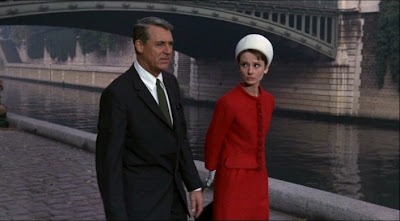 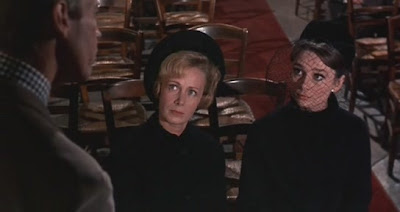 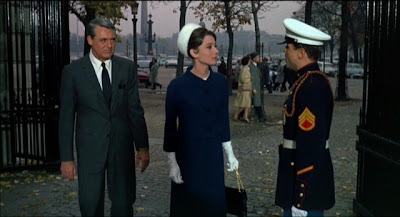 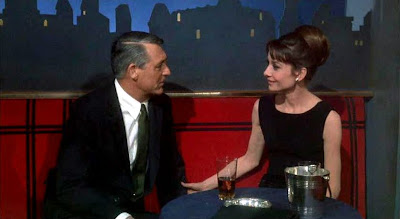 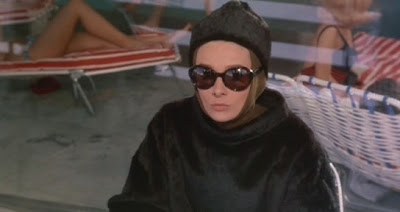 Movies about friends with benefits

Movies: How to make him or her Fall for You